How can a father kill his child?

Those not from the Chicago area aren’t probably familiar with this story, so I’ll give you some background. In June, in Wilmington Illinois, three-year old Riley Fox was reported missing from her parents home, and was later found drowned and sexually abused in the Kankakee River.

I used to live in Wilmington, it’s a very small rural community of less around five thousand people. Nothing like an abduction or murder had happened there in decades. Understandably, this shook the community. Was there a predator in their town? Residents were nervous, saddened and outraged all at the same time.

The mother and father buried their daughter, devastated at the loss. Nearly six thousand people attended the funeral. More than the entire population of the town.

On Tuesday, Riley’s father confessed to the murder.

His defense however is that he opened a bathroom door too hard and hit Riley in the head. He thought that Riley was dead, and he panicked. He concocted the scheme to fake her abduction, and he even sexually assaulted the body after she was dead in the water to add realism.

The sick fuck should die. I would pull the trigger, flip the switch or inject the needle myself without hesitation.

I cannot fathom how someone could do what he did. If I accidentally opened a door hard enough to think I killed my daughter (which is fucking ludicrous to begin with), I would have called 911 immediately. My first thought would never be ‘How can I fake her abduction?’

Only someone with something to hide would think that way. I don’t believe for a second that the sexual abuse happened only in the water. I think it happened in the household, and he was afraid she would tell. The only way to prevent that was to kill his daughter.

The mother was gone that night, on a walk for Breast cancer awareness nonetheless. So this was not her fault for not stopping it. She wasn’t there. And now her daughter is dead.

I look at my almost three-year-old and I cannot even imagine how ANYONE could consider a kid that age a sexual object. It’s sick. The thought makes me nauseous, it makes me angry. I fully and truly believe that anyone who harms a child in this manner has NO place in society. Period. Put a fucking bullet in his head and thin the herd. Better yet, let HIM be raped in prison for a few years first. Let him see how it feels to be a the sexual mercy of a predator. A quick death is almost too good for Mr. Fox. I hope he suffers for years with the knowledge of what he has done.

But, as I sit here, the family is supporting him! They think that the confession was coerced. His wife thinks he is 100% innocent. How faking an abduction of your child and then sexually assaulting her dead body after dumping her in a river and then lying to authorities is innocent I’ll never understand. The wife and their family are quite simply fucking idiots. You cannot cling to a thought of innocence in this case.

The evil and stupidity of this world astound me. I need to go hug my girls.

« Perweb.nsf error in the Notes client» Cleavage Girl and the Promised-Land pants 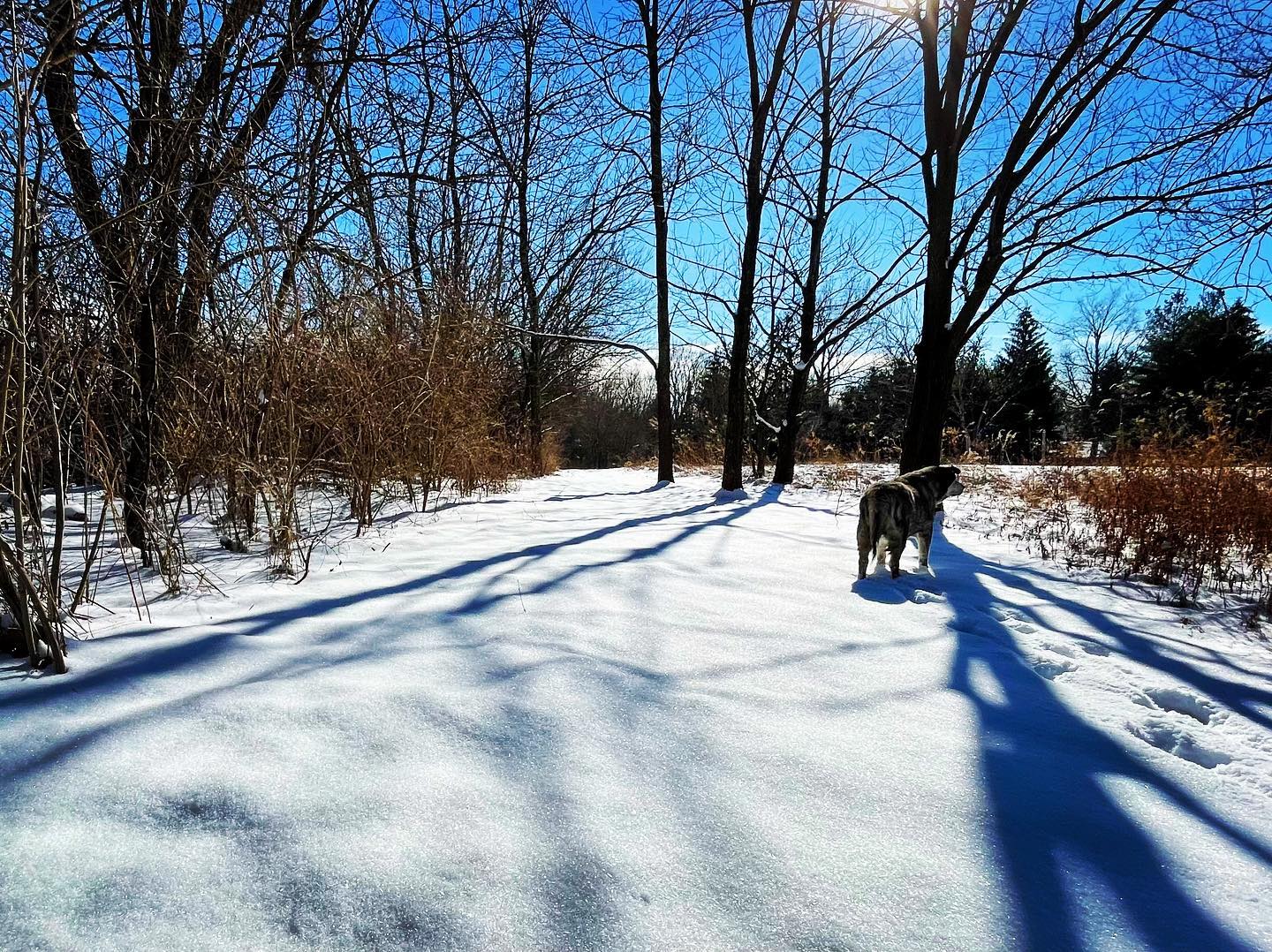 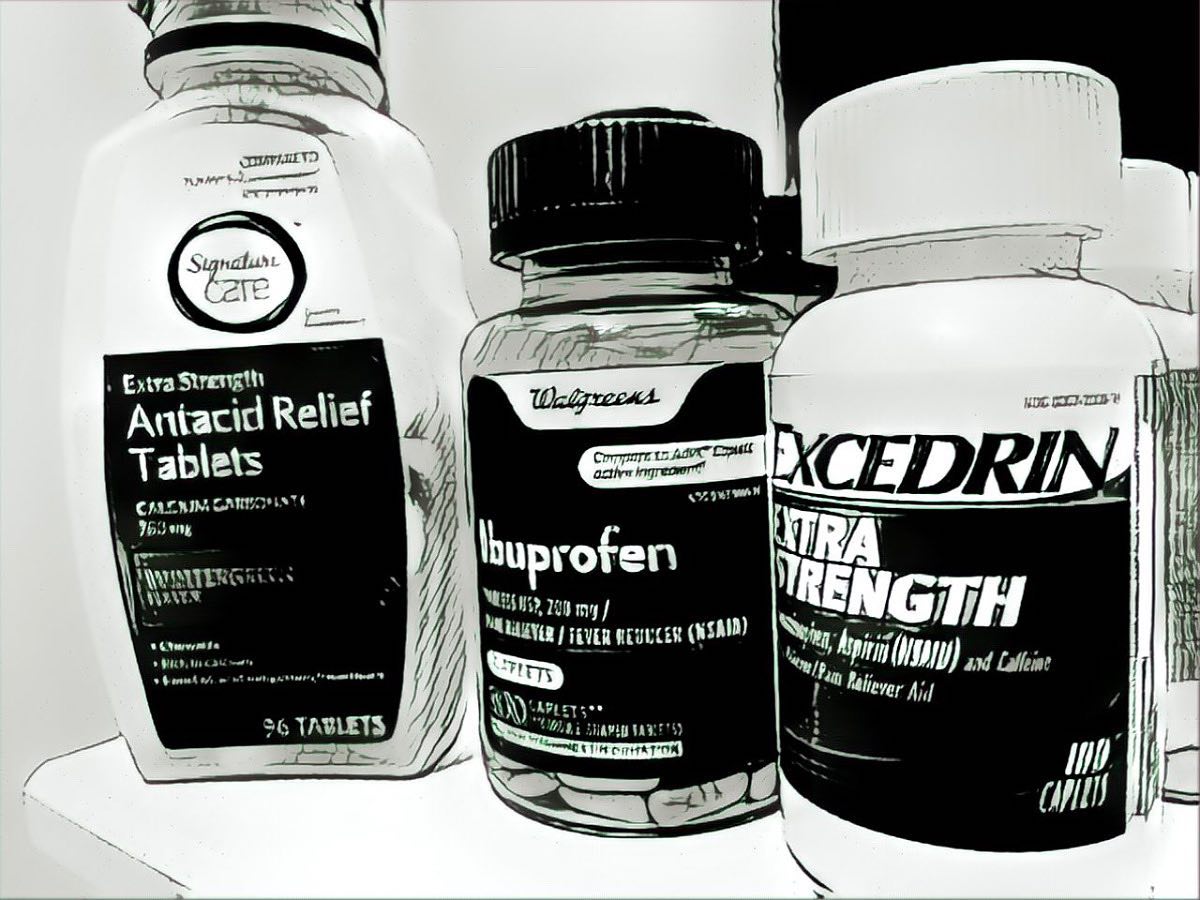 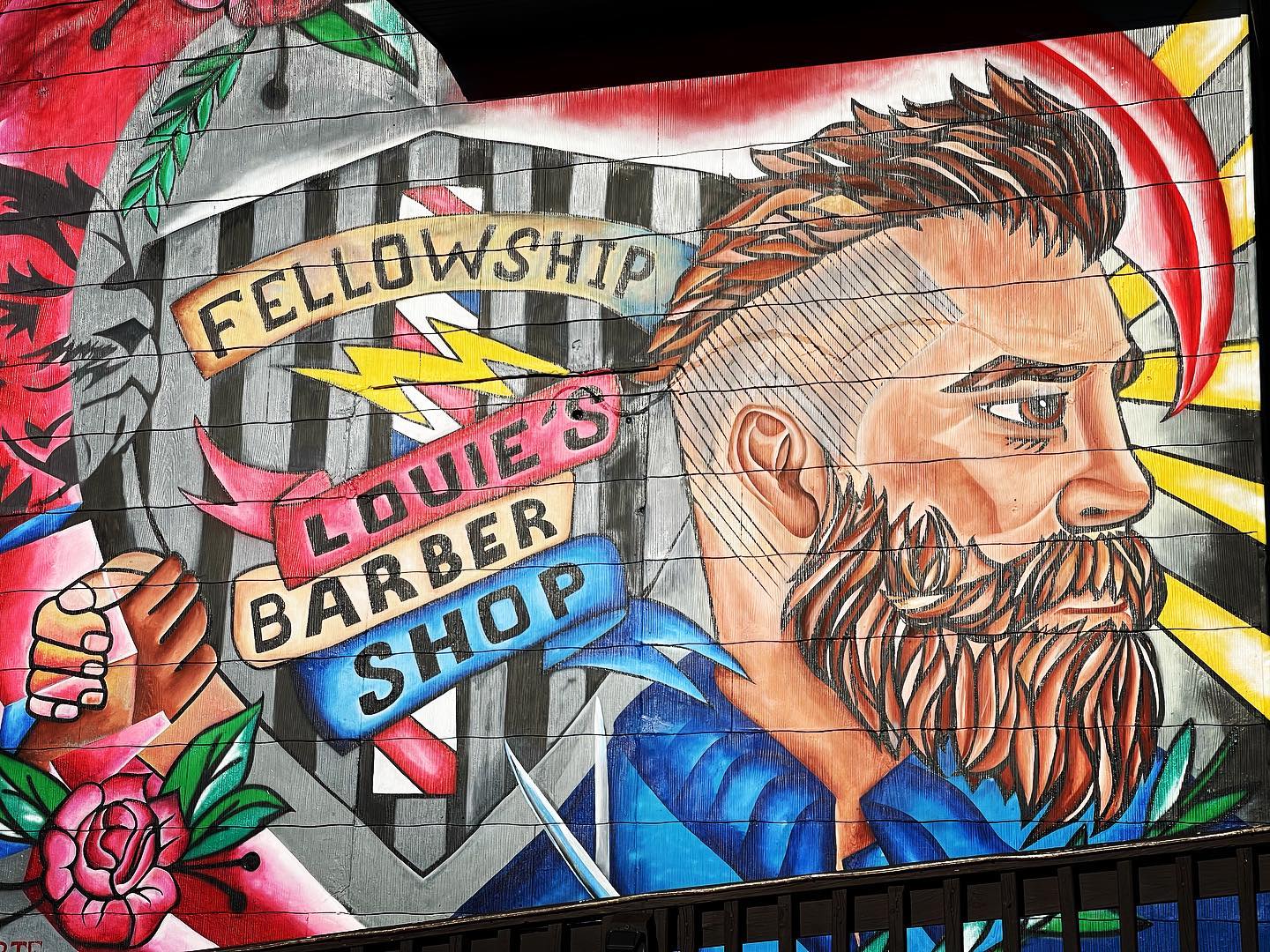 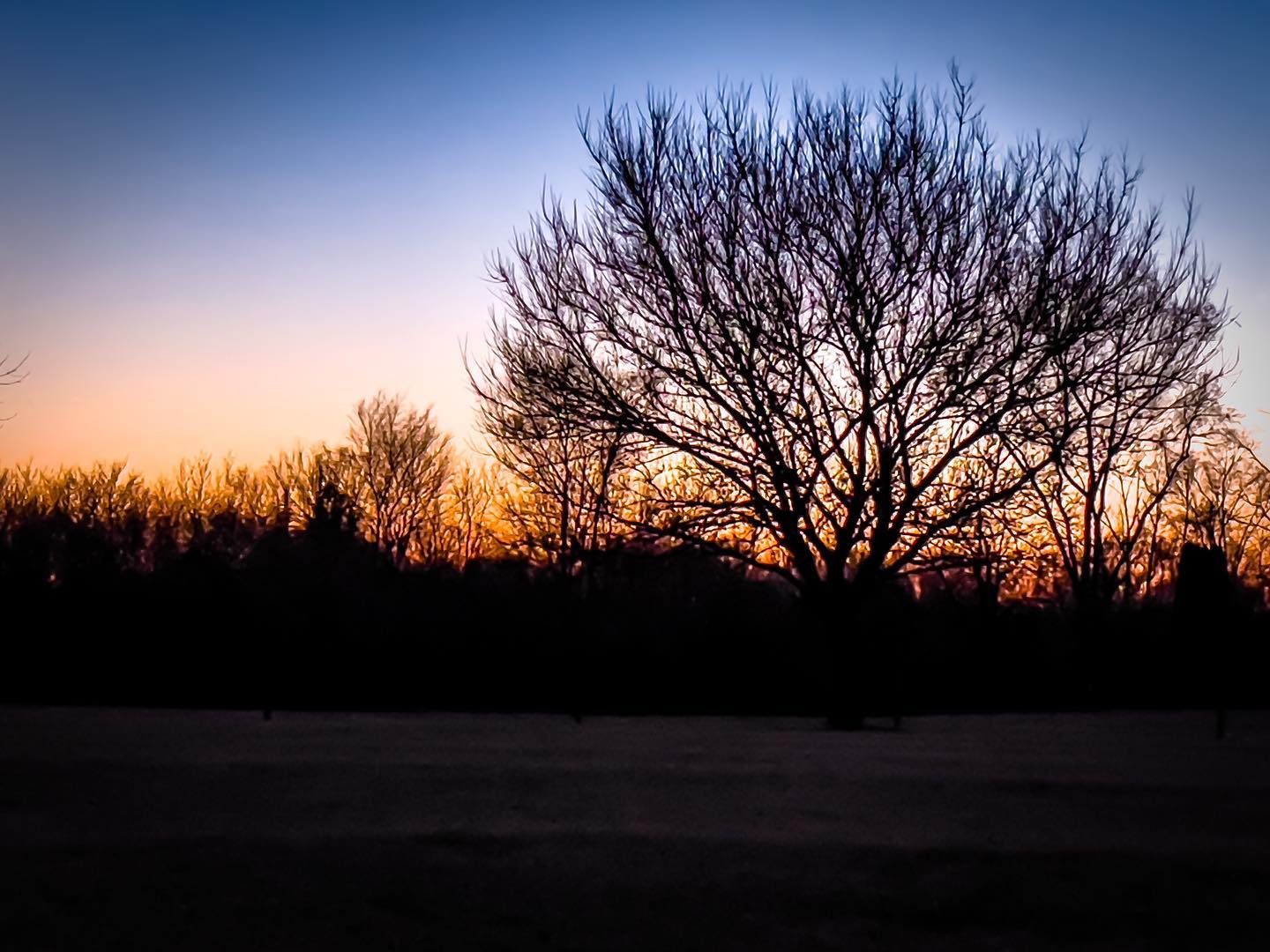 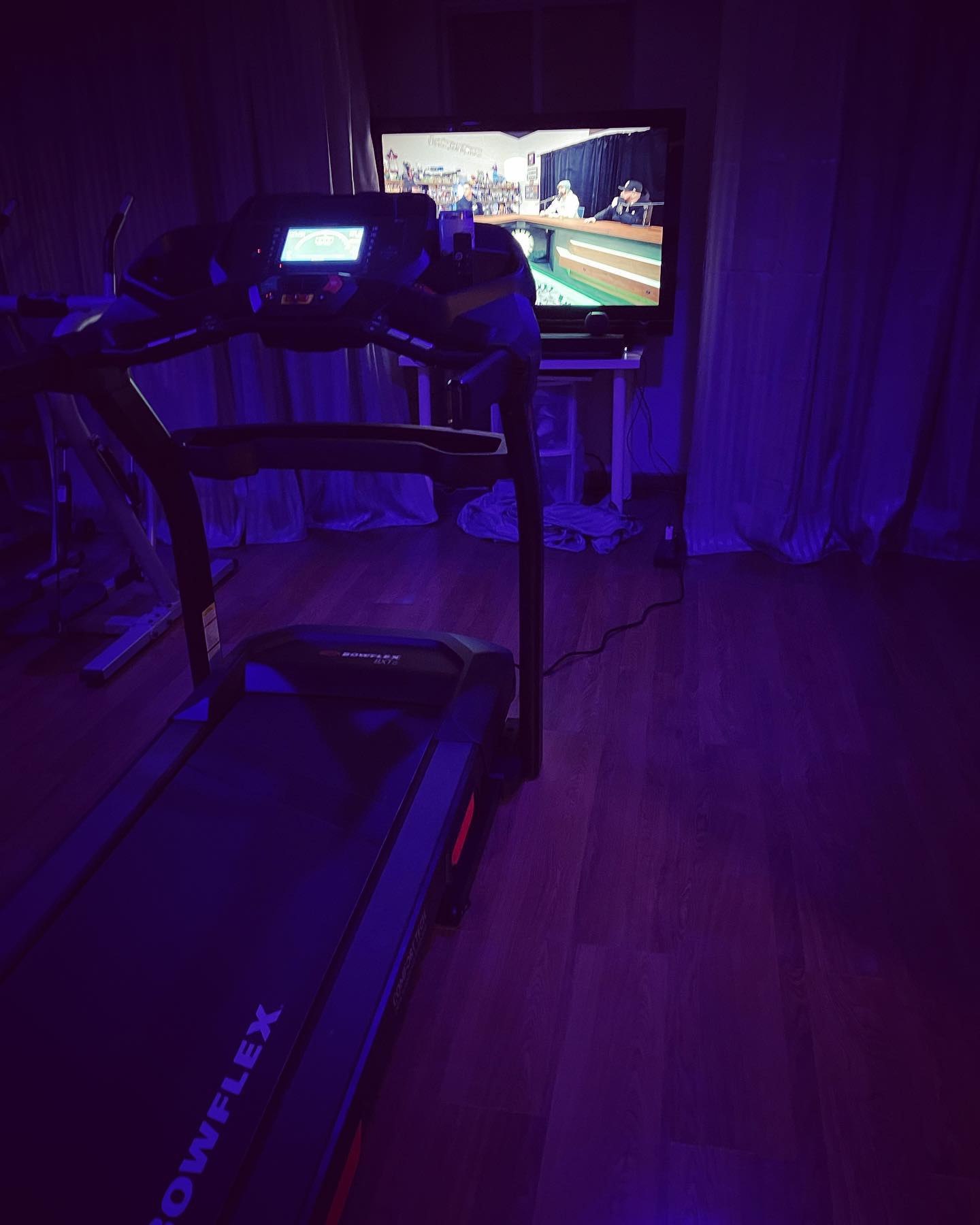